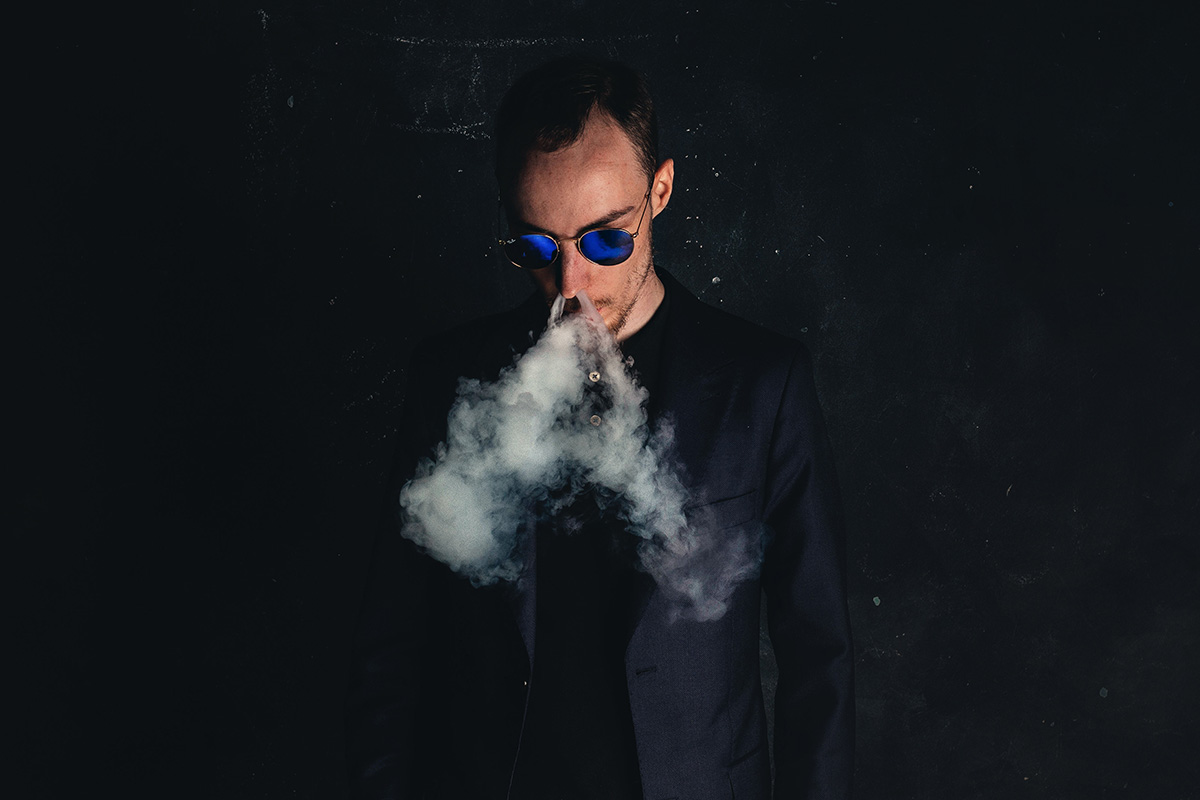 Plus: Chris Jeday’s “Ahora Dice” re-enters at No. 10 thanks to help from Cardi B, Offset and Anuel AA.

Unlike many viral dance crazes, there doesn’t appear to be a specific dance move that is associated with the song — though many of the videos feature aggressive twerking and shoulder shimmies.

The track rose 400 percent in streams

The track rose 400 percent in streams (to 6 million) in the week ending Feb. 15, according to Nielsen Music. It bows at No. 8 on the Latin Streaming Songs chart.

‘Ahora Dice’ Remix Revives Hit: Chris Jeday’s “Ahora Dice” is revived on the Hot Latin Songs chart (dated Feb. 24), as a new remix pushes the track to a re-entry at No. 10.

The song, which originally featured J Balvin, Ozuna and Arcangel and peaked at No. 7 on the chart dated Sept. 2, 2017, comes roaring back thanks to the help of Anuel AA, Cardi B and Offset.

All six guest stars are now featured on the track, which returns to the list with big gains in sales and streams.

All versions of the song are combined for tracking purposes, and collectively, the song grows 617 percent in sales (40-4 on Latin Digital Song Sales with 4,000 sold in the week ending Feb. 15) and 104 percent in streams (28-9 on Latin Streaming Songs; 6.1 million streams).

“Ahora Dice” earned Jeday his first top 10 on Hot Latin Songs. It now grants Cardi B her second top 10, and the first for both Offset and Anuel.