77 Stone at The Tralf Music Hall

Veteran award winning guitarist and songwriter Bruce Wojick brings his world class band, The Struggle to Tralf Music Hall for a BluesSoulRock Xplosion. Bruce Wojick & The Struggle mine the roots of American music for a sound that is all heart.

Opening the show is promising young blues rock band 77 Stone. Featuring Michael Delano, Vito Wojick, and TJ Podsiadlo, 77 Stone bring a blast of blues that is beyond their years and ready for the big stage.

Michael DeLano takes the stage at The Tralf to open for Ana Popovic.

The award-winning, hard-touring, guitar slinger and singer Ana Popovic is back on the road promoting her new album ‘Like It On Top’, that focuses on empowered, successful, inspiring female role models. 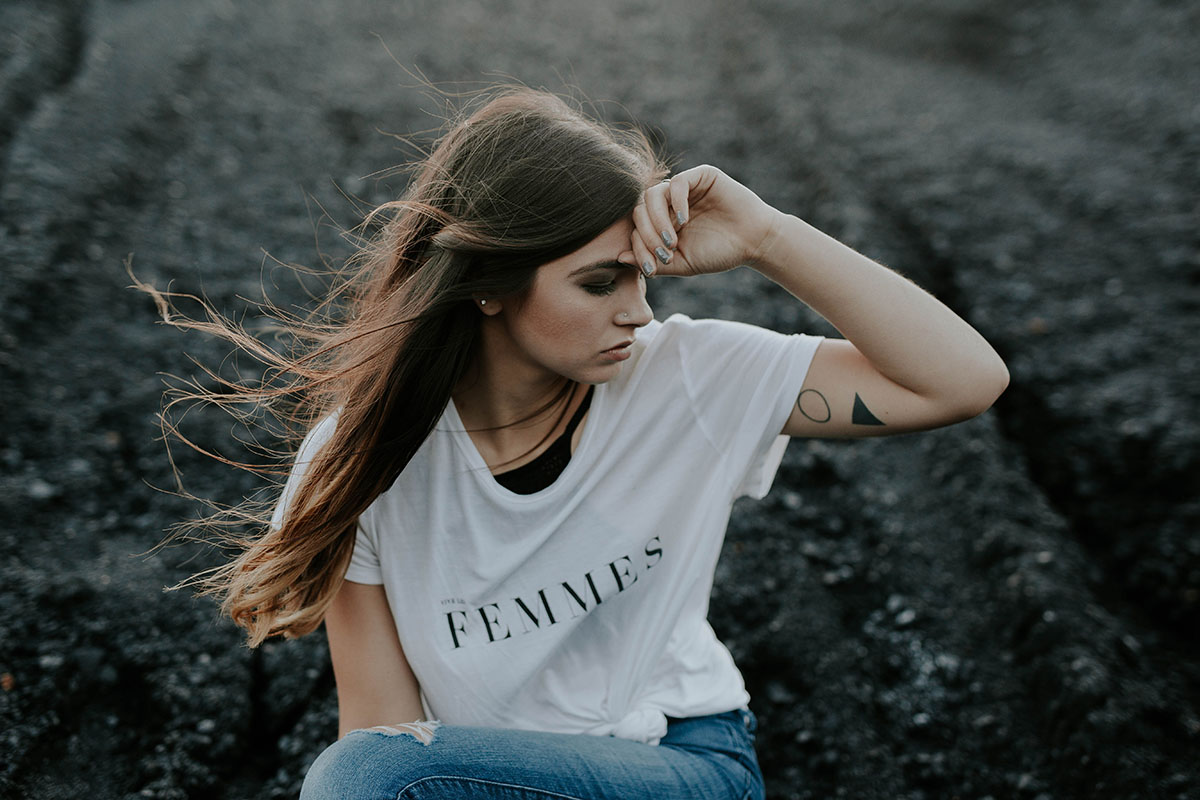 Which Spice Girls Song Should Be Performed at The Royal Wedding? Vote!

After Mel B confirmed that the Spice Girls would be making an appearance at Prince Harry and Meghan Markle’s wedding, one question popped into everyone’s minds: Would the iconic girl group be performing at the royal wedding?

Scary Spice couldn’t confirm (or deny!) that the ladies would be singing, but it got fans hyped for a possible performance. After the girls posted a reunion selfie earlier this year, fans have been itching for more Spice-related content. But which song would be the best song to play at a wedding?

Odds are good that “Wannabe” is not the best choice for a wedding dance — but they could make it work! There are a collection of romantic songs that could potentially work at the wedding, in addition to their biggest hits. There is the classic smooth jam “2 Become 1” from their debut album, or the lesser-known romantic ballad “Oxygen.”

Of course, there is also “Let Love Lead The Way” from their third studio album, Forever. Then there’s their powerful slow ballad “Times Go By” with the super gushy lyrics: You are the reason that my heart beats/ And no, I never thought I will ever fall so deep.”